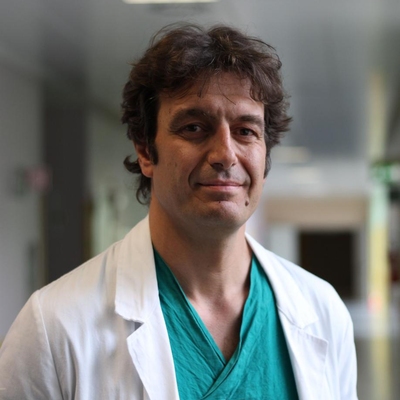 He obtained a Medical degree from the University of Milan in 2000, with a specialization in Cardiology and in cardiovascular diseases.

2006 to 2008
He worked as a clinical fellow at Clinique Pasteur in Toulouse, France, where he furthered his training in interventional cardiology.

Back to Experts
Login to CTO Live Aid
Reset Password
Enter the username or e-mail you used in your profile. A password reset link will be sent to you by email.